You haven't added any job, please browse our options
View Options
There's been an error with your cart.

JavaScript is the most popular Web scripting programming language in the world. There are more than 1 billion websites on the Internet and almost every website uses JavaScript in some shape or form. This article lists top JavaScript web frameworks and their popularity 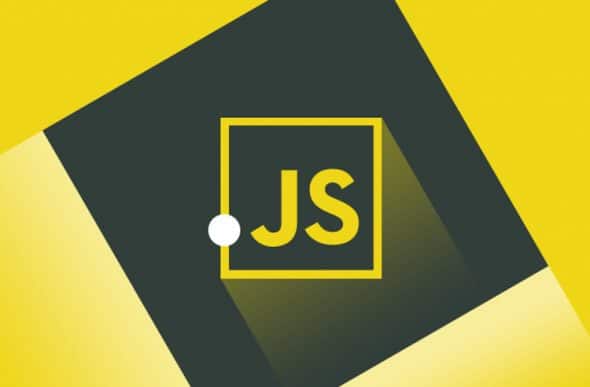 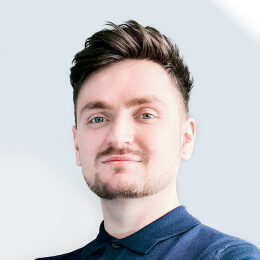 JavaScript is the most popular Web scripting programming language in the world. There are more than 1 billion websites on the Internet and almost every website uses JavaScript in some shape or form. This article lists top JavaScript web frameworks and their popularity

Today, there are 4 most popular JavaScript frameworks in the world. While it is impossible to get exact number of applications use these frameworks, there are some of the numbers from ahrefs, a tool that keeps track of keyword popularity. Not in any particular order.

The global volume for React is 651k but that also inclde "React Nike" which is also popular. If you take that away, React keyword has roughly 551k searches per month. React.js and Reactjs numbers are 46k and 154k respectively. That brings React total to 751k per month, roughly.

Here is another number that may give you an idea how top JavaScript frameworks are faired in the community. The following table lists total pull requests, stars, watches, and forks for Node, Angular, React, and Vue.js open source projects on Github.

From the above table, you can clearly tell Vue.js is the most liked by the community followed by React and React has most forked compared to others.

Based on above numbrer, you can see the top 3 frameworks are Node, React, and Angular. Vue.js is the 4th one. Rest of the frameworks don't have much volume compare to these four.

Here is a list of the Top 4 most popular JavaScript frameworks for Web development, not in any particular order.

Angular is an open-source, JavaScript based Web framework for Web and mobile that is based on MVC (Model-View-Controller) design pattern. Angular is a complete framework and provides everything you need to build a complete enterprise scalable Web application.

Angular is a JavaScript framework and requires you to understand JavaScript and MVC. The key characteristics of Angular includes platform agnostic, developed for speed and performance, and incredible tooling.

Today, Angular has become one of the most popular Web development frameworks for building large scale web applications. Angular is more popular among larger enterprises. Currently, there are 17,027 Angular jobs available on Indeed.com. The average salary for an Angular Web Developer and an Angular Senior Software Engineer is $78k and $114k respectively.

The current stable version of Angular is 7. Here is a good step by step tutorial to Learn Angular in 10 Days.

Today, React has become one of the most -in-demand Web development framework. Currently, there are 43,436 React jobs available on Indeed.com. The average salary for a React Developer and a Full Stack Developer is $85k and $110k per year respectively.

The current stable version of React is 16.2.0. Learn more and get started with React here.

To build a complete application, you must use additional libraries and code to build backend functionality. The following table summarizes the difference between these two JS products.

Nodejs or Node.js or Node is an open-source, server-side JavaScript framework built on Google Chrome's JavaScript V8 Engine. It is mainly designed to build fast, scalable, and reliable network based server side applications.

Currently, there are 8,905 Node.js jobs available on Indeed.com. The average salary for a Node developer is around $105k.

Vue or vue.js is a progressive framework for building user interfaces. The core library is focused on the view layer only and is easy to pick up and integrate with other libraries or existing projects. On the other hand, Vue is also perfectly capable of powering sophisticated Single-Page Applications when used in combination with modern tooling and supporting libraries.

Vue, focused on the view part of a web page, is another popular front-end framework. Currently, there are 1,316 Vue.js jobs available on Indeed.com. The average salary for a Vue developer is around $100k or more.

Backbone.js is one of the earlier JS frameworks with a RESTful JSON interface and is based on the model–view–presenter (MVP) application design pattern.

Backbone was created by Jeremy Ashkenas in 2010 and after 7 years, it remains one of the most popular JavaScript front end frameworks.

Currently, there are 5,135 Backbone jobs available on Indeed.com. The average salary for a Backbone Front End Developer and a Backbone Full Stack Developer is $102k and $110k respectively.

Ember is another popular JavaScript based front end framework. Ember.js is an open-source JavaScript framework, based on the MVVM (Model View ViewModel) design pattern that allows developers to create scalable single-page web applications.

Currently, there are 1,489 Ember jobs available on Indeed.com. The salary for Ember developers range between $65k and $114k.

Developed by Yehuda Katz, the current stable version of Ember is 2.16.2.

Polymer is an open-source JavaScript library for building Web applications and Web components. Polymer is written in JavaScript and HTML. Polymer was developed by Google and later contributed to the open source community. Polymer supports both One-way and Two-way data binding. It also supports computed properties, conditional and repeat templates, and gesture events.

Aurelia is a modern, front-end JavaScript framework for building browser, mobile, and desktop applications. Aurelia is easy to learn and empowers you to build components using vanilla JavaScript or TypeScript. At the core of Aurelia is a high-performance, reactive system, capable of batching DOM updates in a way that leaves other frameworks, and their virtual DOMs, in the dust. Aurelia enables powerful reactive binding to any object.

Meteor is an open-source, ultra-simple, full stack JavaScript based framework for building modern web applications. Meteor includes a key set of technologies for building connected-client reactive applications, a build tool, and a curated set of packages from the Node.js and general JavaScript community. Meteor uses data on the wire, meaning the server sends data, not HTML, and the client renders it.

I hope this article was useful to you. If you find any inaccuracies in this article, please let me know by posting it in the comments so I can update this article. I really appreciate your feedback and comments. 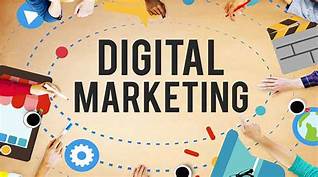 5 tips to be prepared for 2021 digital marketing trends

If there’s one thing 2020 has taught us, it’s that the Internet isn’t going anywhere anytime soon. The ongoing COVID-19 pandemic has forced many businesses to pivot and completely change how they operate. With an increasing amount of people staying home, we’ve seen more products and services move online while many employees continue to work remotely or in a hybrid setting. Because of this, your digital presence is more important than ever in 2021. If you’re like us, we’re excited and looking forward to the digital landscape of 2021. That’s why we created this guide, where we’re revealing the top digital marketing tips of 2021 to launch your brand into marketing success. 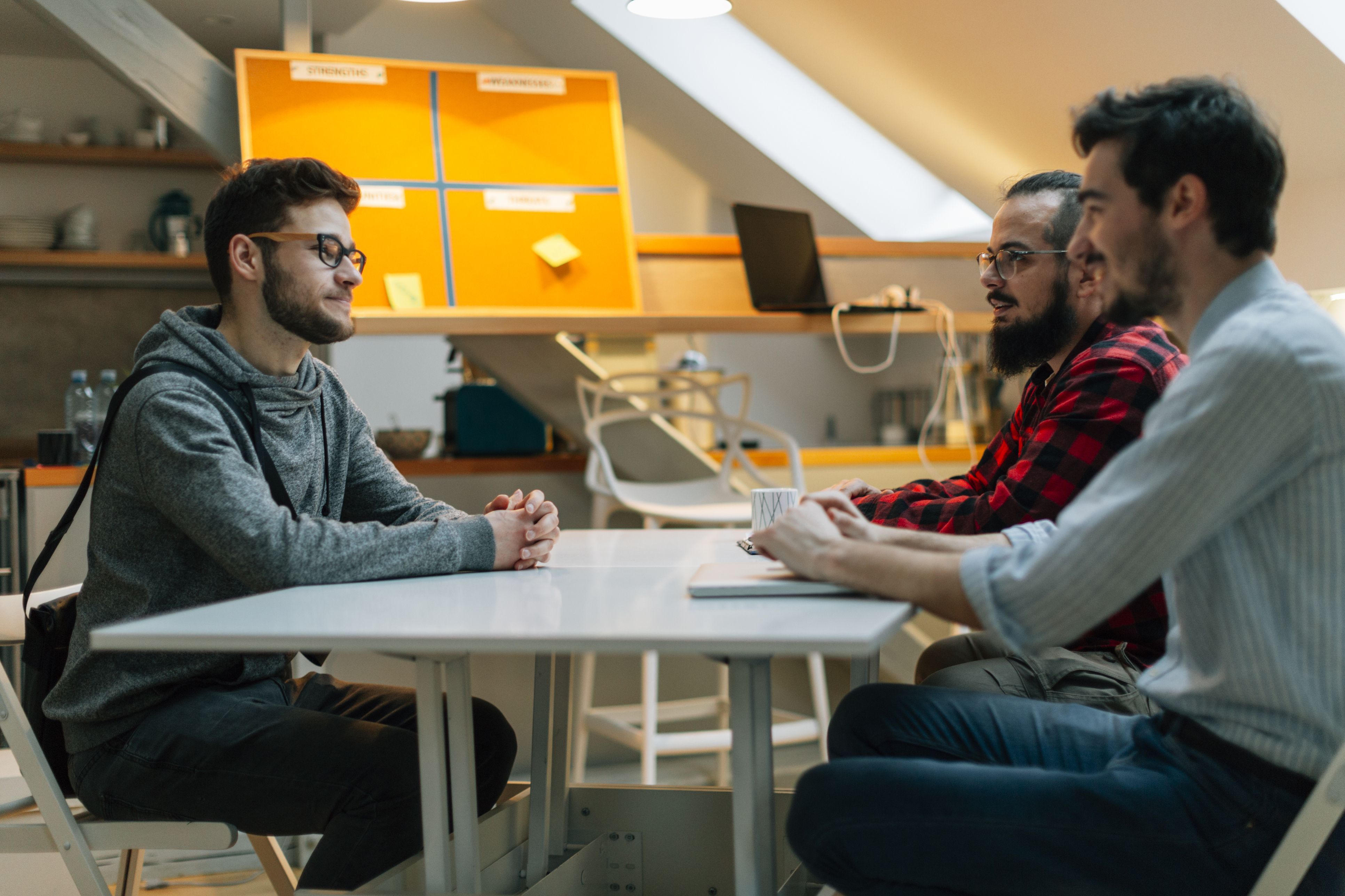 What to expect on your first technical interview?

When you are interviewing with a new company, whether it is for your first tech job or you are moving your way up in your career, you will very likely be asked to take part in a technical interview. If this is your first time being invited to demonstrate your skills, this can absolutely be anxiety-inducing. There is just so much to know, do you know enough? What will they ask? What will I do? Who will be in the room? There are many variables, let’s take a closer look at what to expect during a technical interview for an IT job. 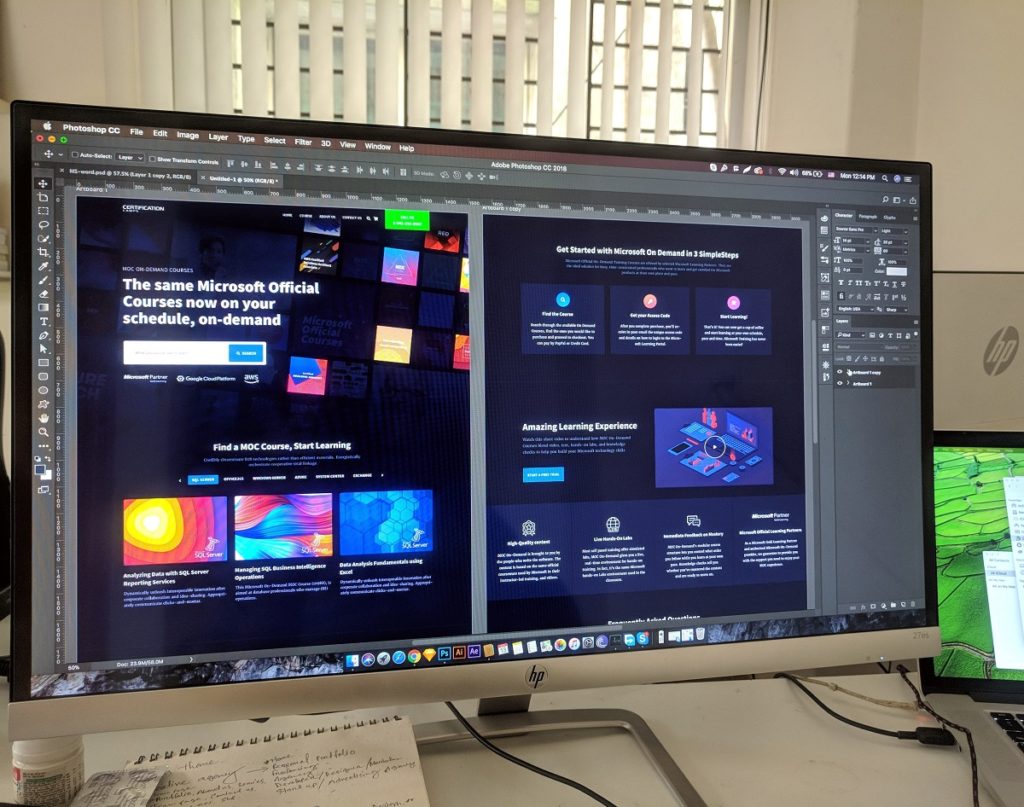 How to start your career as a UI/UX designer

From the way a user finds the exact page they’re looking for on a site, to how they feel once they’ve accomplished their task, UI/UX designers think of it all. A career in UI/UX gives you the chance to think like a customer, and create apps and sites focused on giving them a great experience

Find your next
great opportunity!

Join our newsletter and receive the best job openings every week on your inbox.

Thank you for subscribing to our newsletter!
Oops! Something went wrong.
Join 15,000+ users already on the newsletter!